Should you pre‐write the introduction you want the event emcee or whoever will be introducing you to the audience to read? In a word, yes. Does that mean every person who does your intro over the course of your speaking career will read it word for word? Of course not.

But if you do not have something for the emcee to follow and they “wing” it, who knows what you’re going to get? So, write something out and get it to the proper person in advance so they can at least familiarize themselves with what they will be saying about you. 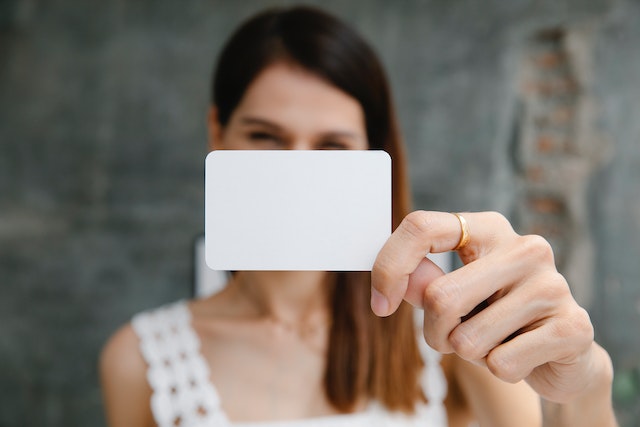 If you have a colleague at an event who has done a great job of introducing you at a previous event then the event promoter may let that person do your intro rather than the event emcee. If the audience already knows, likes, and trusts your colleague that can be a fantastic idea. But if your colleague is someone they aren’t familiar with, you are better off utilizing the event emcee.

Many speakers think they need to tout their credentials on stage much more than they need to. The audience is interested in what is in it for them and the minutes you spend on how wonderful you are and the great things you’ve done just don’t do it for them. The fact that you are on the stage in the first place pretty much provides most of the credentials you need.

And, if I hear another speaker say “I don’t say this to impress you, but rather to impress upon you…” then I might be sick. A two- or three-minute introduction is more than enough, and the primary focus should be on what your audience is going to learn, not on how great you are. Some speakers have gone to video introductions to exercise maximum control over their introductions. You will have to decide if this is right for you.

Find out more about Bret Ridgway and the services Speaker Fulfillment Services can provide you at SpeakerFulfillmentServices.com.